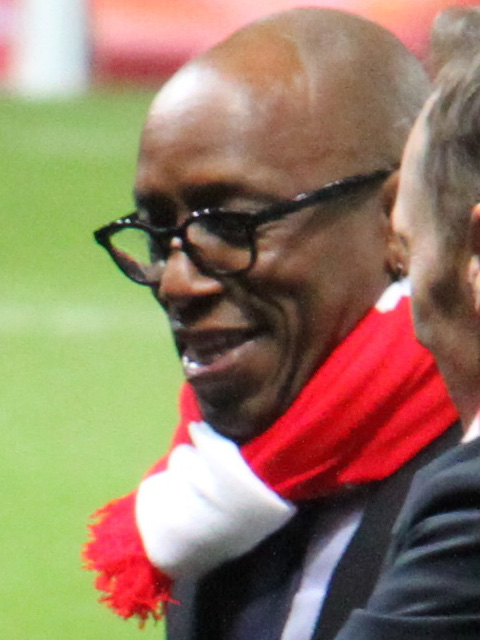 We would like to offer our solidarity to Ian Wright and express our disappointment at the court ruling made on his case. We believe that there needs to be consequences for acts of racism.  We believe that there need to be consequences for acts of racism. The judge excused the behaviour of the 18 year old as merely that of a ‘naïve young man’ and explained the conviction away by saying he “didn’t see anything to be gained” by giving a criminal conviction. This is not an adequate response to such acts of racism.

Hate crime is often referred to as a ‘message crime,’ indicating to those targeted that they are not part of the national ‘us’. The Irish state must explicitly show its intolerance of racist hate crime and hate speech by ensuring that they are perceived as something that is not accepted in society. It should send a message to those targeted with hate that such acts will not be tolerated.

As with other anti-racism groups in Ireland, we at LMAR are calling for the government to introduce hate crime legislation immediately. As the Irish Network Against Racism (INAR) have said, this is necessary to give protection to people from minority backgrounds in Ireland. We join with them in stressing the need to break the silence on hate crime, and we encourage people to report racism and other hate attacks and to find effective ways to address it.